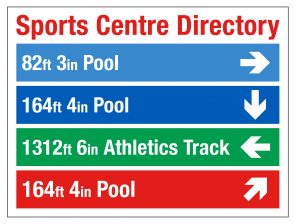 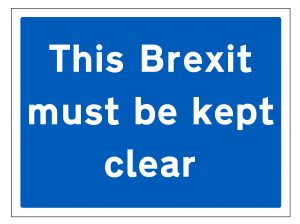 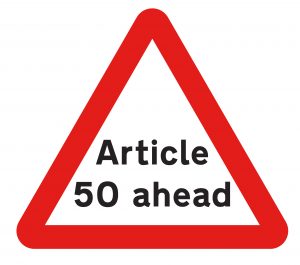 BIG May Savings! Buy online and get 36% off your safety signs. See Terms page for details. Dismiss